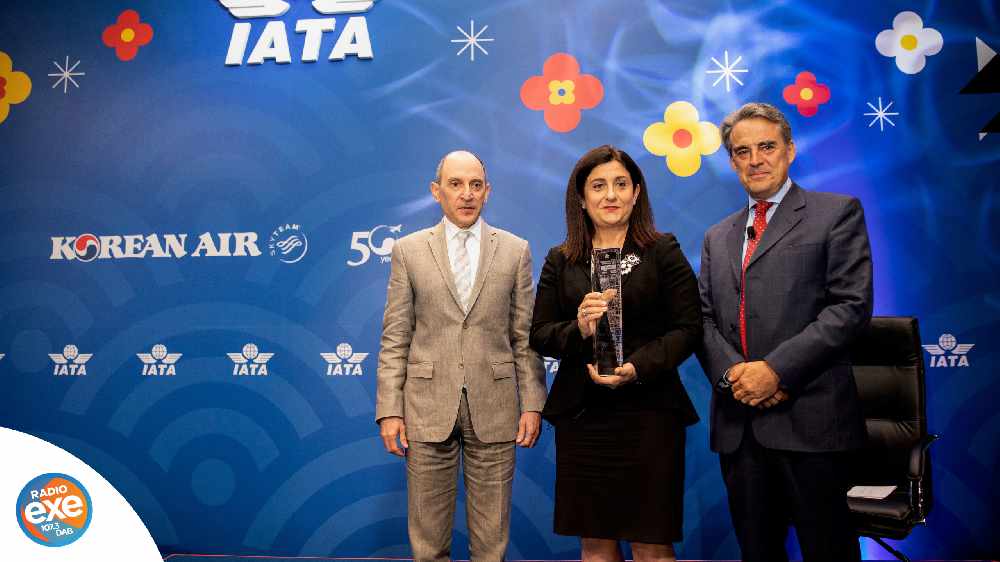 In thanking IATA and the sponsors for their insight in proactively progressing the agenda relating to diversity and inclusion, Ms Ourmières-Widener said: “I am very honoured to be the first woman to receive this Inspirational Role Model Award. I am passionate about diversity and inclusion. Although significant strides have been made towards addressing the issue of gender imbalance across the general workforce, the aviation sector remains very male- dominated.

“I’d like to see more women at all levels - as pilots, in operations and engineering, and in management roles. There needs to be a clear push to get women to study science, technology, engineering and mathematics from an early age. Young women cannot be what they cannot see.”