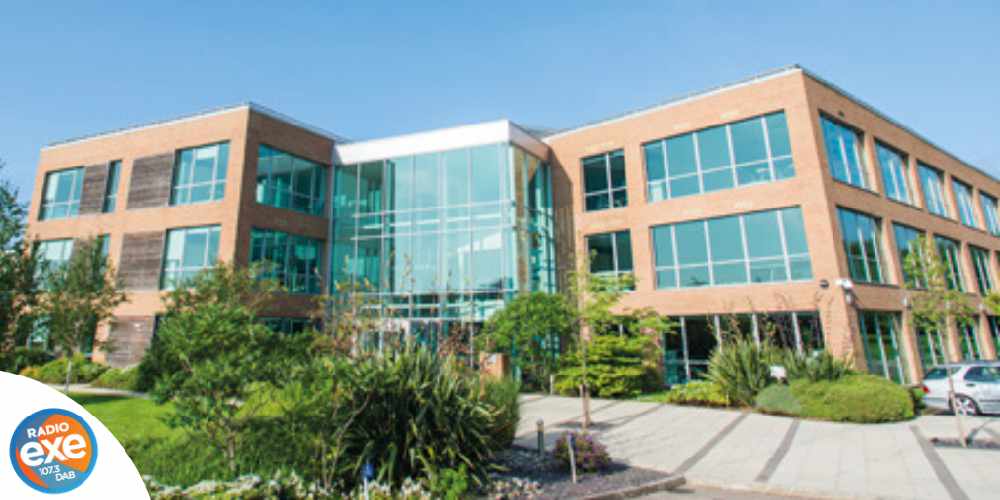 Michelmores' Projects and Energy teams have been recognised in the Legal 500 Awards 2020 winning Projects, Energy and Natural Resources Firm of the Year (Outside London).

Nominations for the Legal 500 Awards 2020 are based on more than 70,000 interviews and months of research with in-house counsel, firms and chambers across the UK.

In the latest Legal 500 rankings, Michelmores' Projects team, headed by Carol McCormack OBE and Ben Hogan is ranked Tier 1 for Project Finance and PFI (South West). Carol and Ben are individually recognised in the rankings as 'Leading Individuals' and supported by a team including two 'Rising Stars', Jo Spalding and Hannah Slater. The Projects team has cutting-edge expertise in operational PPP and PFI projects across a variety of sectors and is nationally recognised for its work on "distressed" projects.

A significant portion of the Projects and Energy teams' work has an international dimension.

“We are delighted to be named Projects, Energy and Natural Resources Firm of the Year (Outside London). This accolade is particularly important as the nominations are based on feedback from our clients and peers in the industry, including in-house counsel, barristers and other law firms.

"This recognition is testament to our talented and committed teams doing high-profile and complex work in the projects and energy sectors".