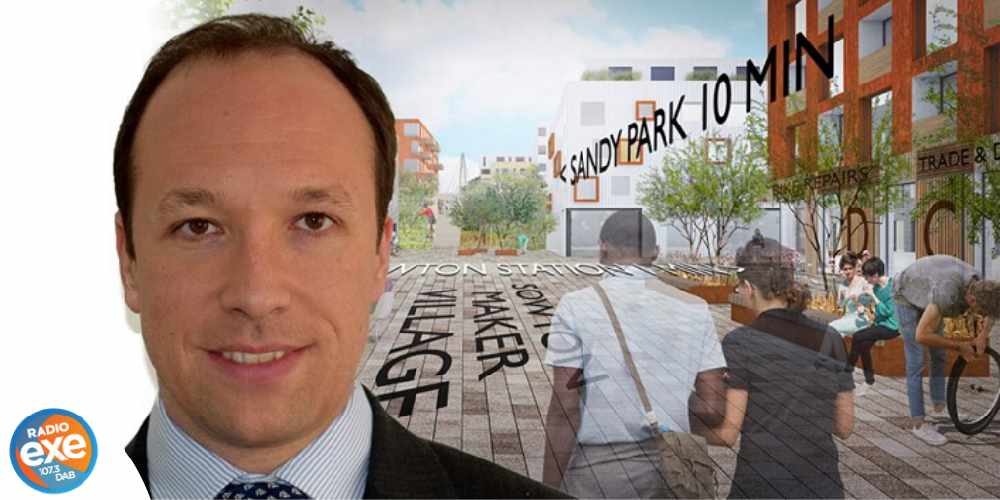 Richard Marsh will take up the role

Richard joins Exeter City Council from Bristol City Council where he was the Head of Regeneration with oversight of key regeneration projects, including the Bristol Temple Quarter, and economic development. He will start in January.

Liveable Exeter Garden City is an ambitious plan for building 11,000 new homes for people in a unique way to improve quality of lives and reduce inequalities.

It will focus on at least eight key sites over the next 20 years and has been given £750,000 start-up funding by Homes England.

Richard brings with him a wealth of experience in leading high profile, nationally significant regeneration and infrastructure projects within local government organisations and of commercial development within the private sector.

During his time in Bristol, Richard led the commissioning and development of a new Masterplan for the Temple Quarter and Temple Meads station on behalf of public sector partners, aimed at leveraging in significant investment in to the station and wider area in order to facilitate the regeneration of the area to deliver a new city quarter for Bristol.

Richard said, “I am delighted to be joining Exeter City Council to help in the delivery of this ambitious and transformative programme. The Vision set out is compelling, and I look forward to helping make ambition a reality.”