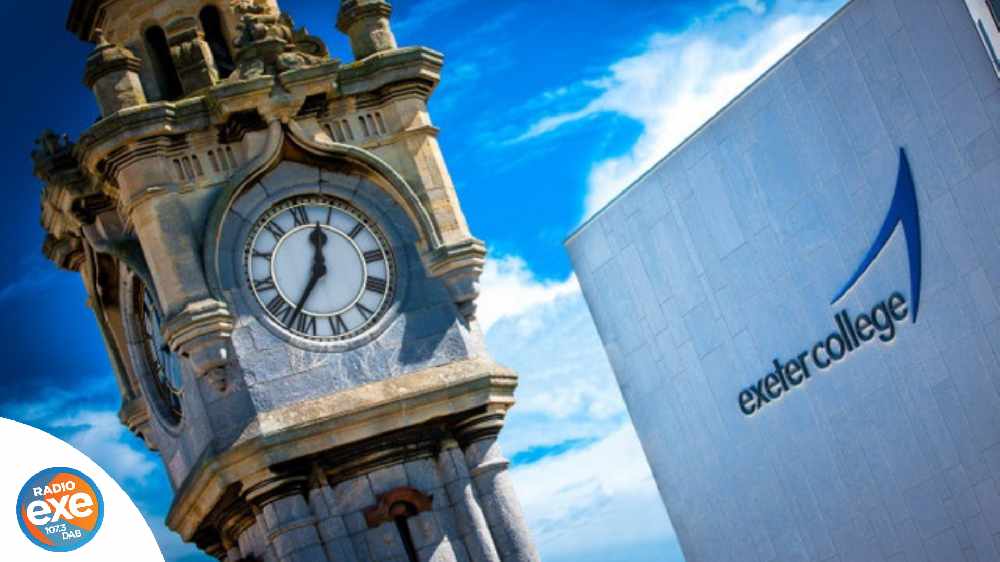 The event, held in the capital, celebrates exceptional BTEC students and apprentices while also shining a light on the inspirational teachers.

Luke Bearpark, who has now secured employment as International Cabin Crew with British Airways, was delighted to be named the BTEC Hospitality, Travel and Tourism Student of the Year 2019.

“It’s an amazing feeling to have been given this award,” said Luke.

“It was so surreal to be called up on stage at this great event and be recognised with a national award. The lecturers have had a massive impact on my studies, because they’re all specialists in their fields and they’ve definitely helped me during my time at college.

“It has always been my dream to work in Cabin Crew and I don’t think I would have got my job at British Airways if it wasn’t for Exeter College. I’m going to be doing the job I’ve wanted to do for years, it’s really exciting.”