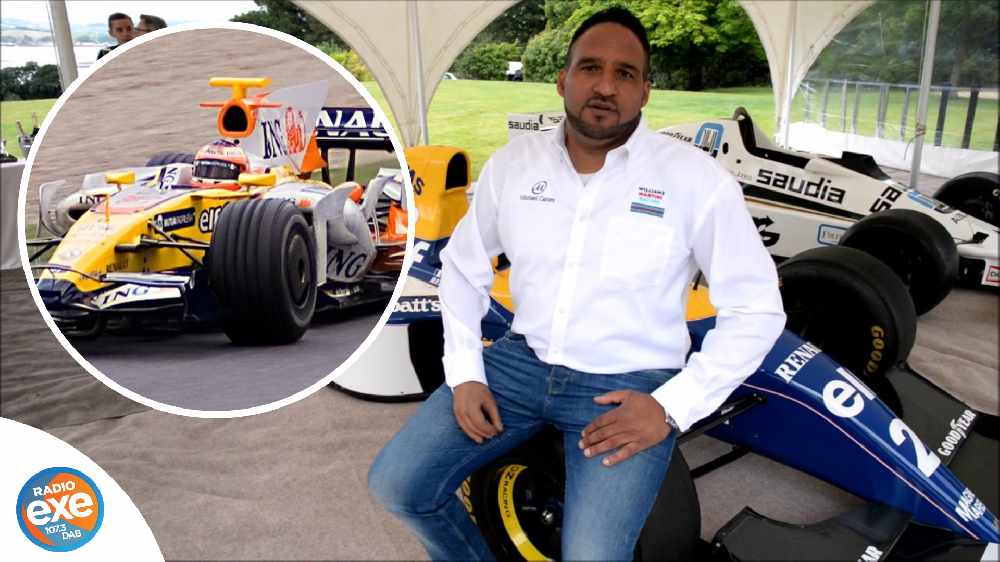 They'll be showcased at Lympstone Manor's Celebration of Speed event

For the third successive year, Lympstone Manor will be transformed into a car lovers paradise for Celebration of Speed 2019 – an event commemorating Michelin-starred chef patron Michael Caines’ love of all things motoring.

Taking place on 3rd July, Celebration of Speed allows guests the exclusive opportunity to view the iconic Formula One supercars by ROKiT Williams Racing, formerly known as Williams Formula One, as well as meet the event’s guest of honour Rob Smedley, most recently the Head of Performance at Williams Formula One.

In addition, visitors in attendance will be able to enjoy an exciting line-up at Lympstone Manor’s first ever music concert, adding a fun festival element to proceedings this year.

Joining Lympstone Manor from the track will be the Williams FW41 Formula One racing car that competed in the 2018 FIA Formula One World Championship, and the Williams Renault FW19 car from 1997.

Celebration of Speed will also host an array of cars from the finest brands in the industry from the likes of Porsche, BMW, MINI, Jaguar and Land Rover from the Helston Garage group, along with

Guests will also be able to indulge in an all-inclusive afternoon tea picnic and a selection of drinks on the picturesque hotel grounds from Chase Distillery, Nyetimber and Luscombe. Those looking to continue the celebrations in to the evening will be able to purchase dishes from the BBQ and drinks from the Exeter Brewery bar.