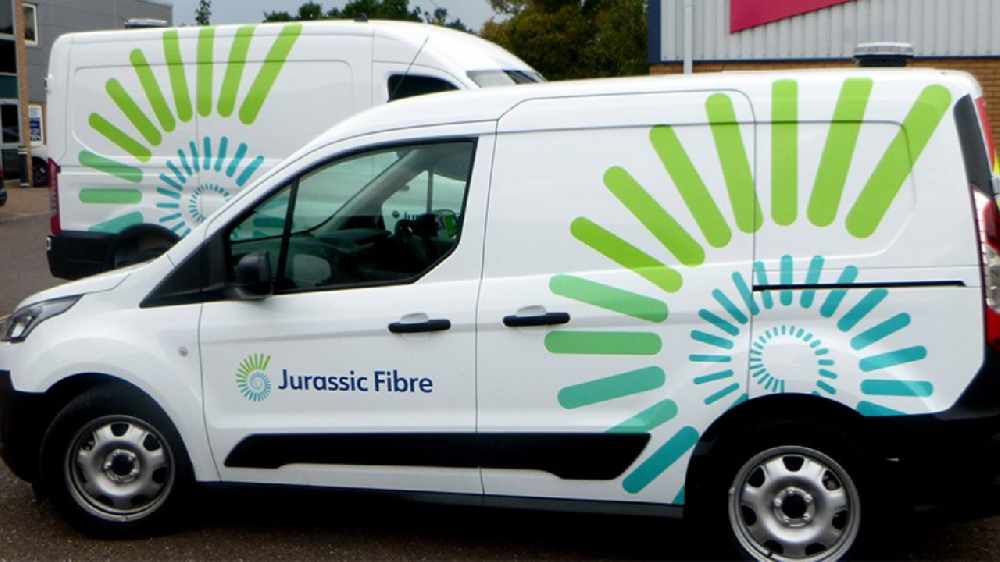 The network provides internet speeds of up to 950Mbps

A business in Honiton has become the 1,000th customer to be installed with ultrafast full fibre broadband from Jurassic Fibre.

MC² Audio – which manufactures and exports audio amplifiers around the world – was connected to Jurassic Fibre’s custom-built network last week. The network provides internet speeds of up to 950Mbps for residential customers and up to 10Gbps for business customers.

Commenting on the move to Jurassic Fibre, Mark Bailey, Sales and Logistics Manager at MC² Audio, said: “We’ve been with a competitor for many years and the service has been ok, but we’re always looking to improve things and save money where we can.

“We have two sites: a factory in Honiton and one in the Midlands. We have an inter-site VPN which handles our VOIP phone system, our accounts system, and our manufacturing software, so we need a stable connection between the two sites. With lockdown and this pandemic, internet speeds have decreased because everyone is using it.

“For us, it was also the fact that Jurassic Fibre is a local company. We liked the whole idea of what they are doing for the region.”

Jurassic Fibre is based in Exeter and was founded in 2018 by Sidmouth resident Michael Maltby. The company has £250m to invest in building its own cutting-edge network across Devon, Somerset and Dorset.  Over the next five years Jurassic Fibre plans to roll-out its broadband to over 350,000 premises locally.

The Jurassic Fibre network is now rapidly expanding across the region. In addition to the initial areas in and around Exeter and Exmouth, the company is now also providing internet to Honiton and Barnstaple, with Bridgwater, Wellington, Taunton and Yeovil coming next and further locations shortly to be announced.

The company’s aim is to future-proof the broadband infrastructure in the South West for years to come. This in turn will support the growth of the region’s economy and allow rural areas to compete with big cities when it comes to broadband.

“This is a significant milestone for the company as we push ahead with the roll-out of our network, with the goal of providing the best broadband offering to communities across the South West.”

“Supporting local businesses and local people is at the heart of everything we do at Jurassic Fibre. It’s great to know that we are providing best-in-class digital connectivity to towns and villages which have previously been left behind when it comes to broadband.”